send us an email
or visit one of
our locations
for more
information. 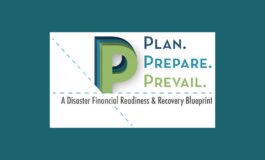 Disasters strike: Are you ready for a health crisis or a natural disaster?
10/04/2021 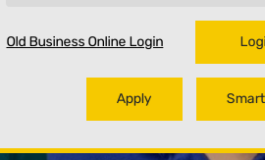 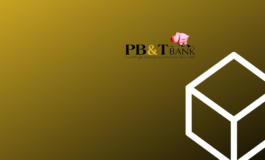 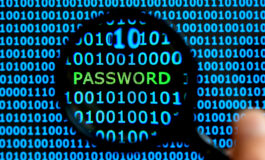 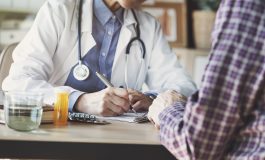 In an era when determination and hard work founded many a fortune, the Pueblo Savings Bank was formed. After finishing his first term as Colorado’s governor, Alva Adams immediately jumped into business in Pueblo, the industrial capital of the state. Founded in a town steeped in tradition, Adams’ customers were primarily ranchers and miners who believed in the Bank’s firm commitment to personal and commercial trust. The Bank has remained strong despite the flood of 1921, two World Wars, the depression, and the expansion and deterioration of the steel mill.

With ambition and determination, the Bank grew and prospered changing locations to accommodate its rapid growth. Its name evolved to reflect the changes in its mission and expanded services. After the turn of the 20th century, the Bank came to be known as Pueblo Savings & Trust Company. A half-century later, Pueblo was at its peak of economic times, and the Bank changed its name to The Pueblo Bank & Trust Company. In 1960, it settled at Fifth and Court streets where it remains. Today, the bank is known as PB&T Bank and is proud of its heritage.

A great opportunity gave way in the banking industry when, in 1991, Colorado’s State Legislature permitted banks to expand by establishing branches in economically depressed areas in their original communities. It was with great ambition that the Bank expanded to Cañon City, Salida, Colorado Springs, Leadville, Denver, Castle Rock, and Longmont. Today, PB&T Bank provides loans to many small businesses, actively reinvests in the community, and participates in various downtown renewal projects and economic development programs.

Unlike other banks of its size, PB&T Bank remains independently owned. This allows the Bank to focus its energy on each local Colorado market. It also allows for a more personal touch, such as immediate one-on-one interaction. The personal touch remains the Bank’s credo. PB&T Bank can personalize its products to individual depositors and to the small businesses it serves. It is that same personal touch and founding values that have translated into participation and support of local events.

Through the commitment of local ownership and the Bank’s long history of providing solid, reliable products and services, the future of PB&T Bank is secure. Continuing with progressive and individualized service, PB&T Bank will continue to be a leader of independent banks.